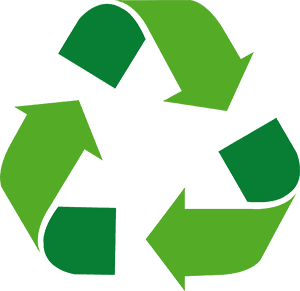 Each month ten names/addresses are randomly picked and checked to see if they are recycling.

The first one caught recycling is awarded a $50 cash voucher that is credited toward their solid waste bill. At the end of each year (October through September), all the monthly winners' names are placed into a hat, and one is drawn to receive a $500 cash prize awarded by GFL Environmental.

The Town of Morehead City will be awarding one $200 and one $100 cash prize to our drawing in addition to the $500 award from GFL. So now more than ever it really does pay to recycle.

Only those residents who participate in the City's roll out cart collection service, which includes curbside recycling, shall be eligible for the "Recycling Rewards" program.

In October of each year the names of the recycle winners are placed into a hat for a chance to win a $500, $200, and $100 cash reward from Waste Industries and the Town of Morehead.

The Town of Morehead City, in conjunction with Waste Industries, recently held a drawing for the recycle winners of the year. Each month, a recycler is chosen based on their recycle habits. The monthly winners are then invited to a drawing in October for a Grand Prize of $500, donated by Waste Industries. 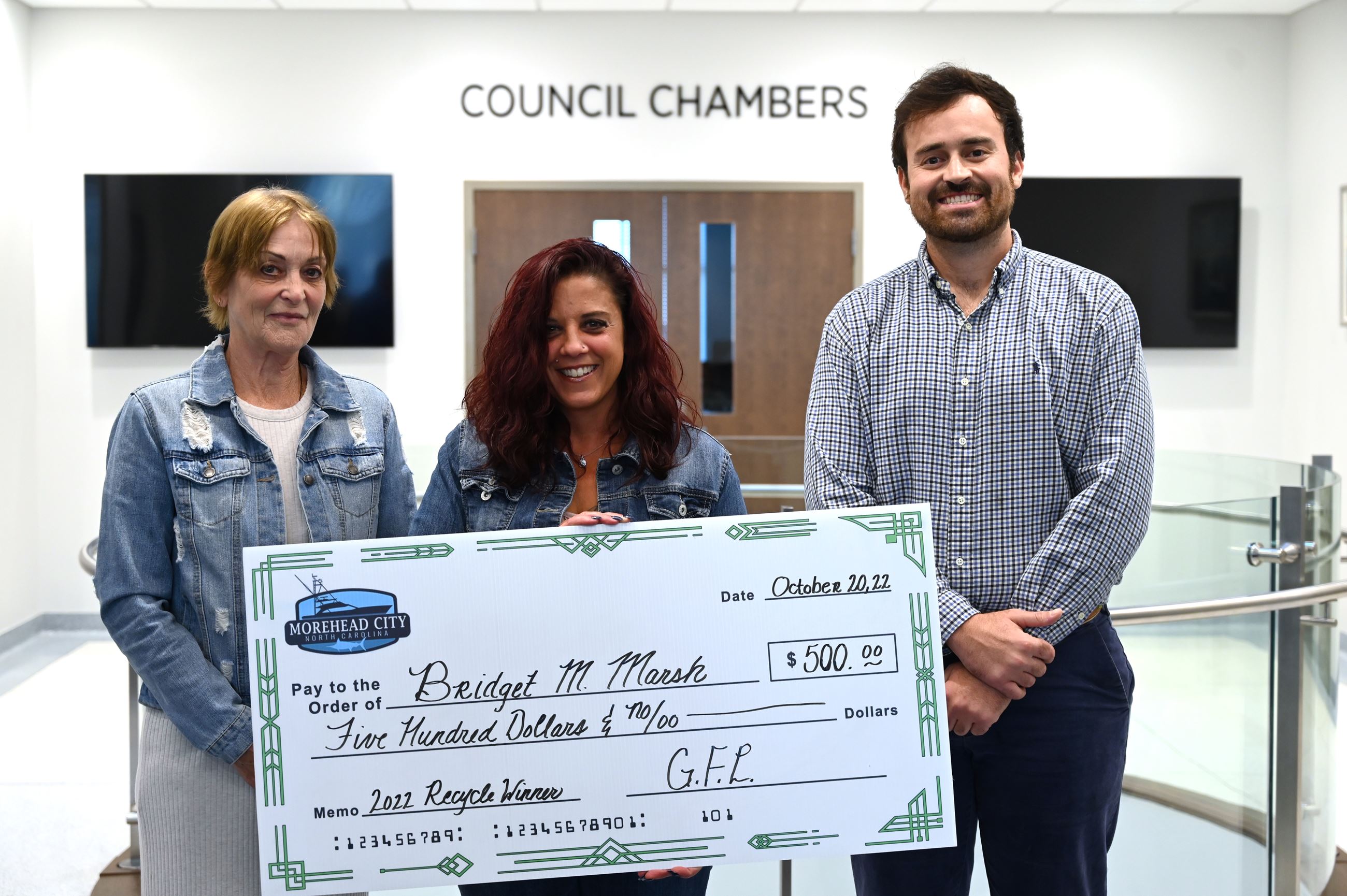 Congratulations to the three annual winners of our recycling rewards program!

Bridget Marsh got the grand prize of $500 cash donated by GFL JUST by recycling!